We proudly offer a variety of scientifically-grounded and culturally-responsive psychological evaluation services to meet the needs of children and families in Denver, Colorado. 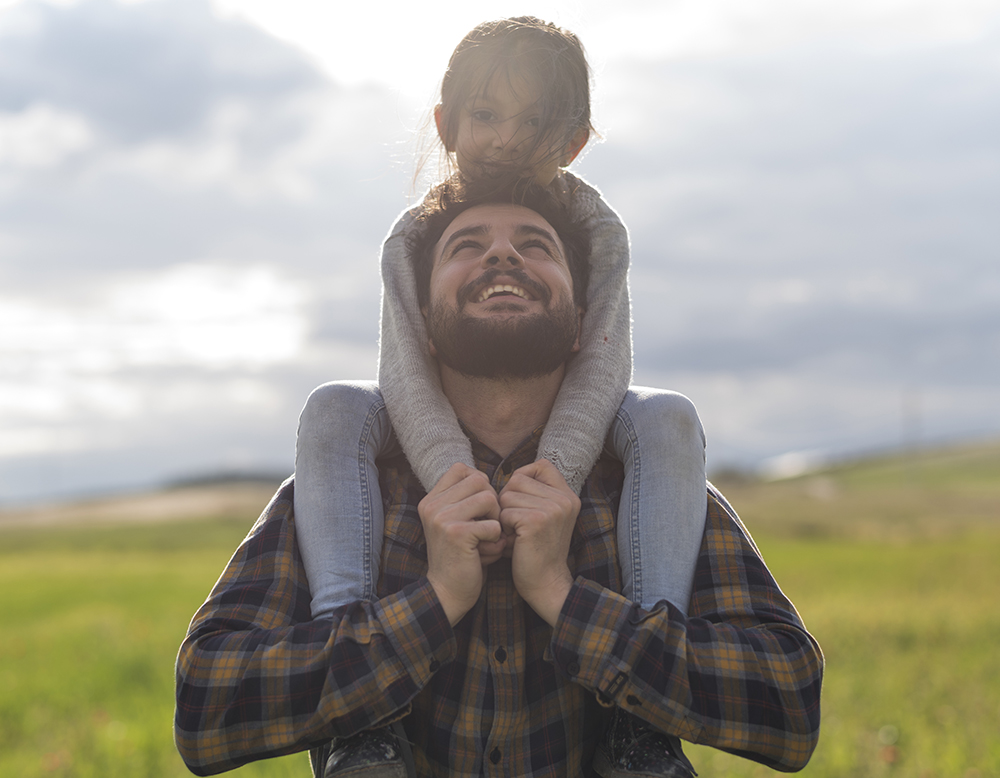 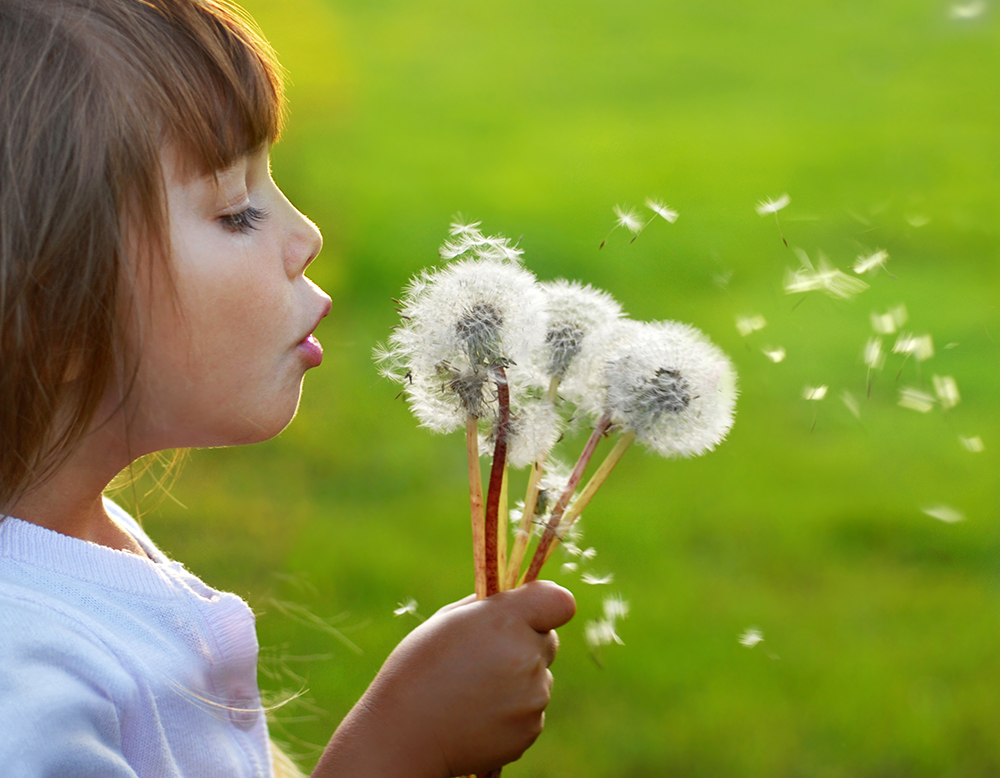 Autism spectrum disorder (ASD) is a term describing a developmental disorder which involves delays in language and communication skills, impaired social skills, restrictive behaviors, and repetitive behaviors. Parents may want to consider an autism spectrum evaluation if they have noticed any of the following symptoms: lack of social interaction or interest in others (such as not smiling, or reaching arms out to be held at a young age) lack of responsiveness when the child’s name is called absence of pretend, [...] 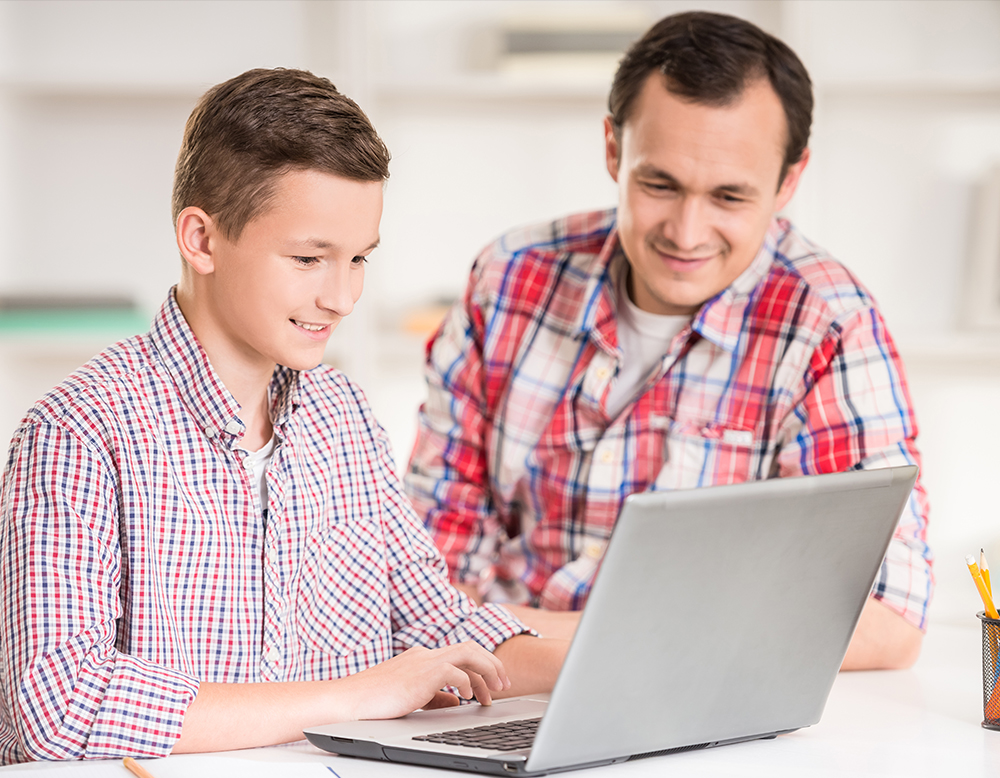 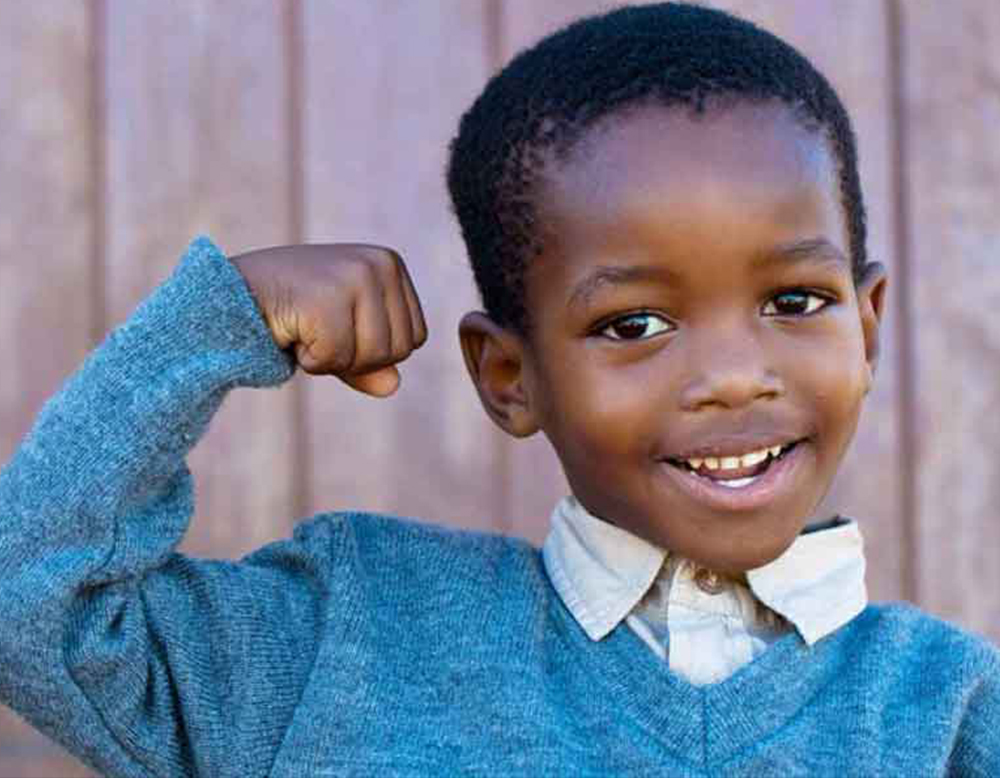 IQ testing is used to measure one’s overall intellectual ability and identify areas of strengths and weaknesses within a person’s cognitive development. Giftedness Gifted individuals have above-average intelligence and superior talent in specific areas. IQ testing is used to identify individuals with superior intellectual abilities. Although many parents see giftedness as a significant strength for their children, superior intellect can come with its own unique set of challenges. For some children, school curricula can become boring, which results in reduced [...] 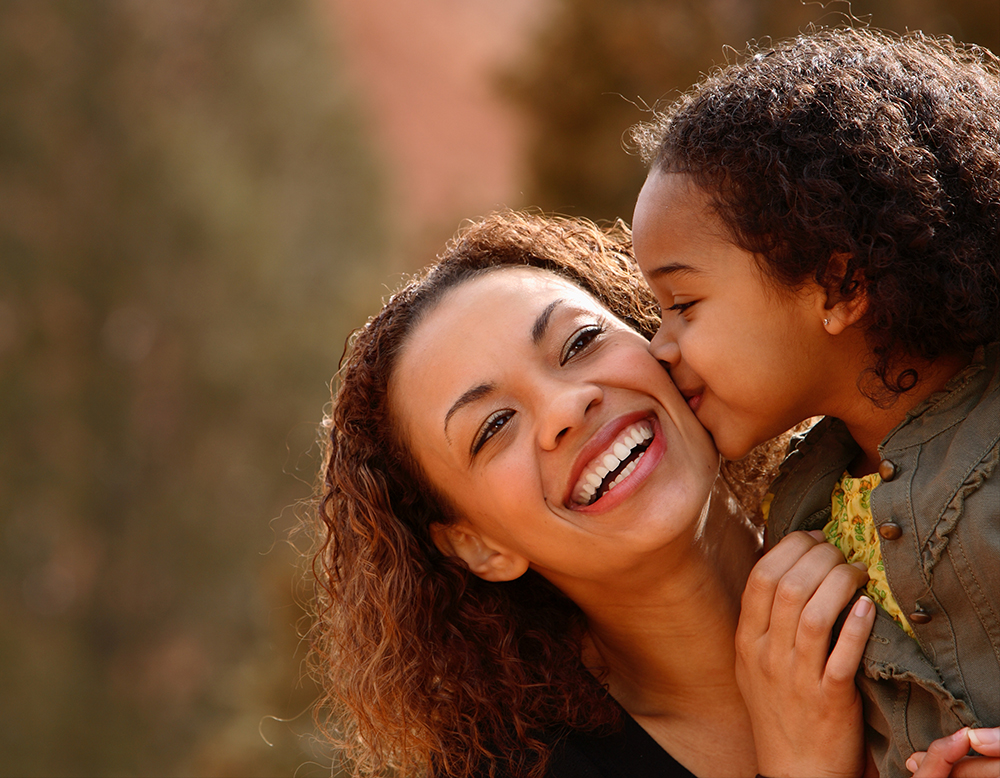 Psychological evaluations are utilized to provide a better understanding of a child’s emotional, social, behavioral functioning, and personality patterns and traits. When a child is struggling to adjust to everyday demands in home, academic, or social environments, a psychological evaluation can often help identify the underlying cause(s) of such concerns. Challenges can be due to a number of factors, some of which may include, anxiety, depression, difficulties regulating attention and impulse control, learning disorders, delays in social communication skills, and/or [...]

We’re excited to announce that our services have expanded and we now offer assessment for young adults. Here at Elevated Insights, we realize that the transition from adolescents to adulthood carries it’s own unique set of challenges. Young people often experience increased stress related to planning for their futures while establishing their own identity as an adult. Individuals may benefit from identifying undiagnosed learning differences, building capacities for daily living skills, finding the most appropriate supports available to them in academic and [...] 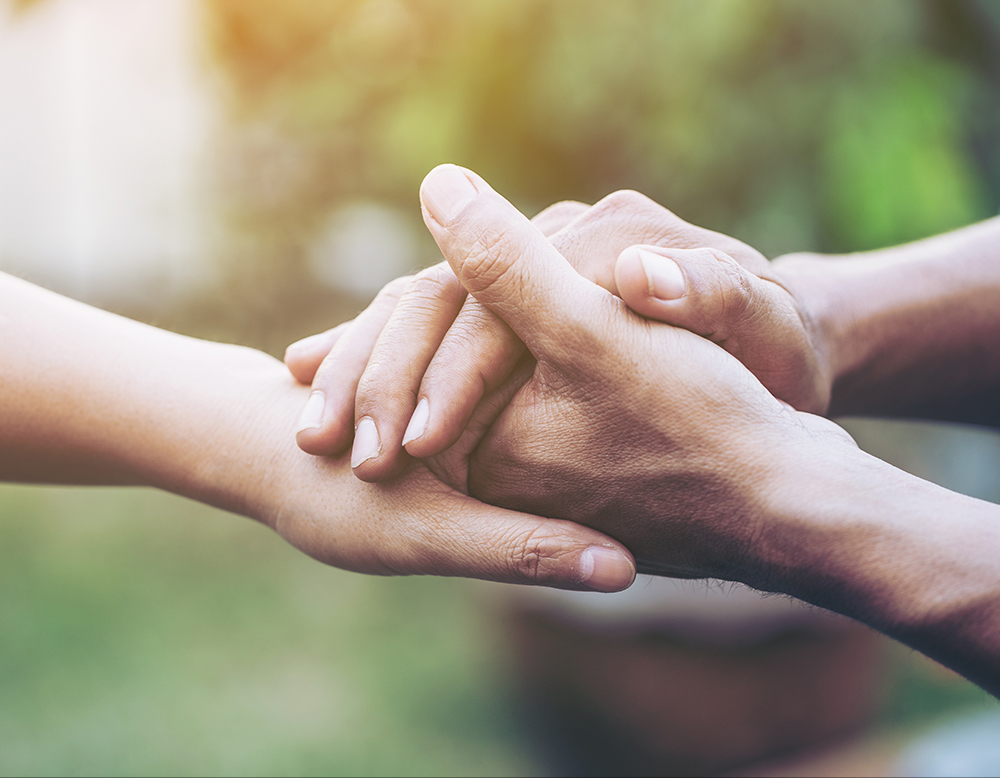 When a child enters the child welfare system, he or she has often experienced a number of significant stressors, some of which may include traumatic stress, attachment disruption, and significant emotional and/or behavioral disturbances, which are likely to impact his or her current functioning and worldview. Such life experiences can have a profound impact on a developing child. A comprehensive psychological evaluation occurring early on in the child welfare process can help give biological/ foster parents, case workers, therapists and [...] 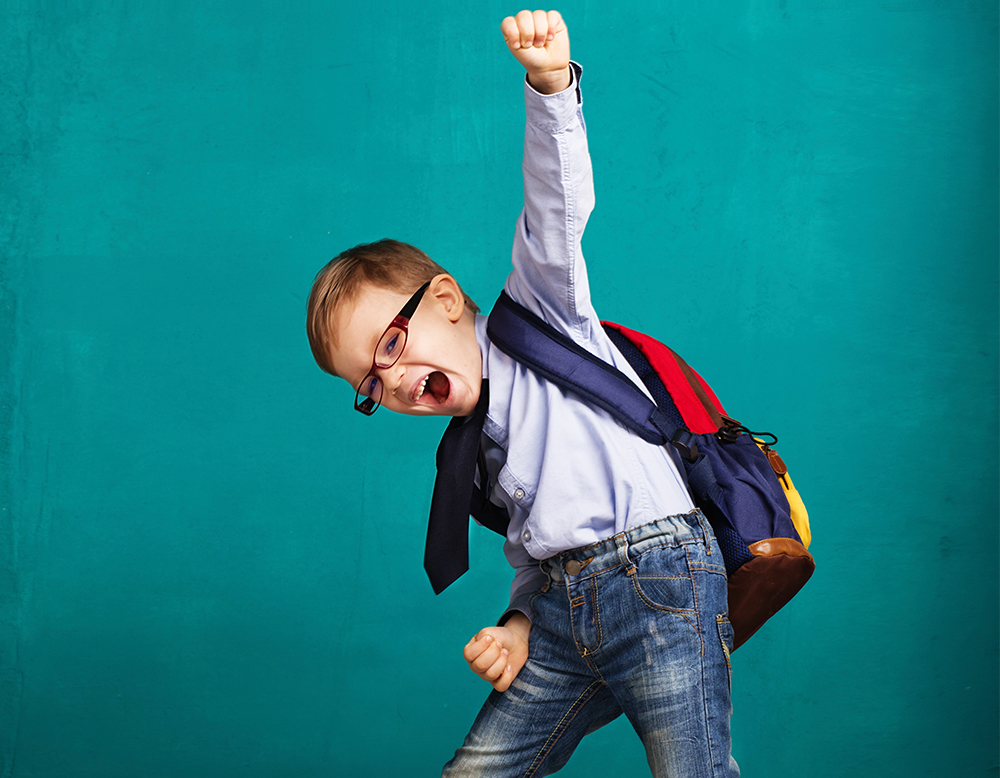 This type of evaluation can help families identify children who may be considered intellectual​ly gifted and talented and/or twice-exceptional (2e).  This assessment can inform academic environments and enrichment programs best suited to the child’s needs. Some children who are gifted may also be considered twice exceptional (2e), where possible concerns in other areas of academic or executive functioning create highly specific and tailored learning considerations. 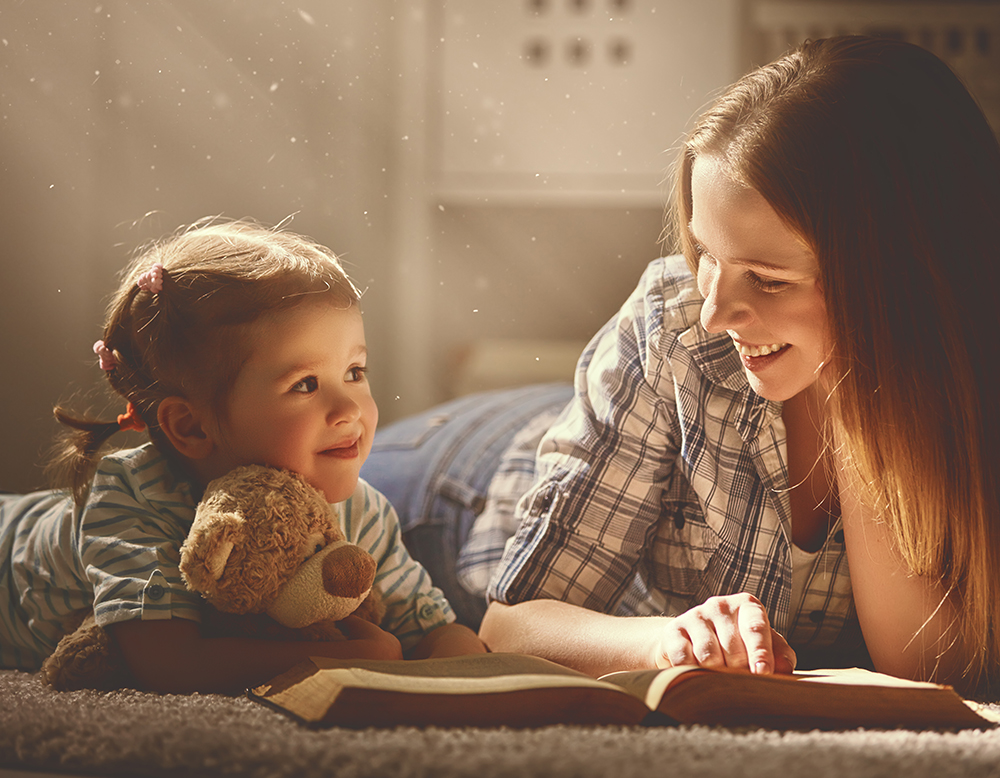 This type of evaluation can help families understand developmental delays related to intellectual disabilities and or other neurodevelopmental disorders and also inform eligibility for state-funded services. Measures of cognitive and adaptive functioning are usually included in these types of evaluations.

Please email us at info@elevatedinsights.org or call us at (303) 756-1197. We are happy to offer free consultation. We look forward to speaking with you soon!